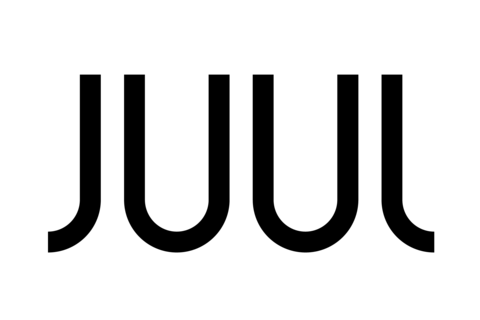 The vaping problem is being attacked at both the legislative and retail levels.

New York is joining California and North Carolina in filing a lawsuit against E-Cigarette maker, Juul.

Additionally, the American Medical Association is calling for an immediate ban on all e-cigarettes and vaping products.

“Juul is putting countless New Yorkers at risk,” says New York Attorney General Letitia James. The NY AG says Juul has been marketing its vaping products to children, igniting a public health crisis that has caused dozens of deaths across the country.

“Juul basically took a page from big tobacco’s playbook by marketing its products in a manner that was appealing to underage youth. It misled consumers about the nicotine content of Juul’s products,” said James.

Juul denies it ever targeted minors and said it is, “…Working cooperatively with attorneys general, regulators, public health officials and other stake holders to combat underage use.”

While some believe vaping helps people quit smoking and is safer than tobacco, others believe users don’t fully understand how dangerous vaping is. Vaping doesn’t have an odor like cigarette smoke and users may mistakenly believe the absence of smoke makes it safer.

Juul controls seventy percent of the vaping market. According to the Center for Disease Control from 2017 to 2018, e-cigarette use jumped almost eighty percent by high schoolers and almost fifty percent by middle schoolers.

A current study says that one in every four high school students use e-cigarettes on a semi-regular basis.